Allan F. Davis is a partner with Robinson Calcagnie‚ Inc. He attended the University of Wyoming where he received a Bachelor of Science degree in Microbiology in 1976‚ and his Juris Doctor in 1982. In 1980, Mr. Davis was awarded the Paul Stock Law Scholarship. He has been a member of the firm since 1988.

Mr. Davis’ primary fields of emphasis are road design and product liability. As a consumer attorney for more than 20 years‚ Mr. Davis has litigated a number of cases for his clients involving dangerous roadways. His background in microbiology and medical sciences facilitated the handling of litigation dealing with defective medical products‚ including human vaccines and prescription drugs.

In 2003‚ Mr. Davis and Jeoff Robinson obtained a $31 million jury verdict in San Bernardino Superior Court for their client who was injured in a ski lift accident.

In 1997, Mr. Davis represented two boys in the U.S. District Court in Orange County who suffered severe injuries in an accident caused by a jeep with defective brakes. That trial ended in a judgment in favor of the boys for $6.75 million.

In 1988, Mr. Davis represented a woman whose husband had been severely injured in a forklift accident in Riverside. The jury returned a verdict in favor of the worker and his wife for $1.8 million. 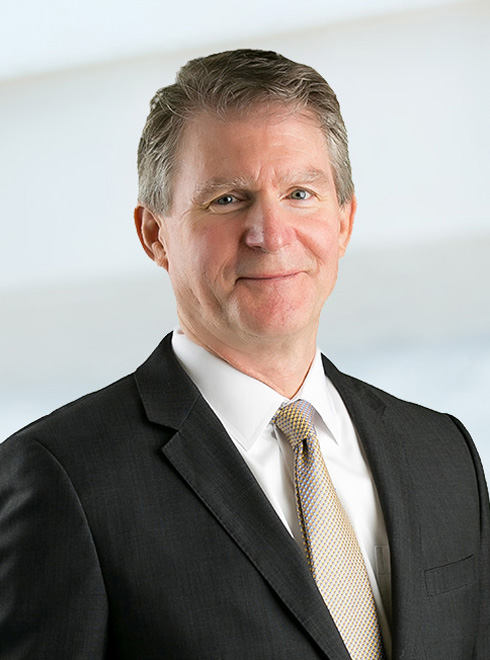