Jeoffrey L. Robinson is a partner with Robinson Calcagnie‚ Inc.‚ a law firm specializing in catastrophic injury‚ product liability and unfair business practices litigation. Mr. Robinson received his Bachelor of Arts degree from the University of the Pacific and graduated from Southwestern University School of Law.

Mr. Robinson began his career in 1981‚ in the Orange County District Attorney’s Office as a Deputy District Attorney. He tried approximately 135 jury trials over a 12-year span‚ including 35 murder trials‚ with a conviction rate of over 98% for felony trials. Mr. Robinson has tried several high profile and nationally acclaimed cases throughout his career. In the case of People vs. David Brown‚ Mr. Robinson’s trial was profiled in a book which made the New York Times Best Seller list and was the subject of an NBC mini-series. Mr. Robinson also tried a highly publicized case involving the daughter of the late John Wayne‚ against reputed Mafia lawyer‚ Bruce Cutler‚ which was aired in its entirety on Court Television.

“This letter is to express our unequivocal support‚ admiration and respect for former Deputy Dist. Atty. Jeoff Robinson. We speak from a vantage point of very personal knowledge. We served as the direct supervisors over Mr. Robinson during his distinguished and illustrious career as an outstanding prosecutor in the homicide division of the office of the district attorney of Orange County. We found Mr. Robinson to be a lawyer of great integrity‚ skill and dedication in every task he performed. He was a vigorous prosecutor without being arrogant‚ and would never compromise the highest ideals of the criminal justice system.”

Since joining his brother Mark P. Robinson, Jr. in civil practice in 1993‚ Mr. Robinson has focused his practice in product liability‚ major personal injury‚ and representing victims of unfair business practices. Most recently‚ Mr. Robinson obtained one of the largest catastrophic injury verdicts in San Bernardino County history. In the case of Anderson v. Snow Valley‚ the jury awarded Mr. Robinson’s client $31 million‚ wherein he lost both of his legs in a ski lift maintenance accident.

Also in the recent past‚ Mr. Robinson was lead counsel in an unfair business practices class action against The Geneva Companies‚ in which he litigated a $45 million recovery. He has successfully litigated cases from catastrophic injury to civil murder‚ which have resulted in several multi-million dollar recoveries on behalf of his clients.

Mr. Robinson acted as co-counsel in a $4.9 billion verdict against General Motors in Los Angeles‚ California‚ involving several plaintiffs who were severely burned due to a defective gas tank design and subsequent cover-up. Mr. Robinson also obtained a $10.6 million verdict in Barstow‚ California‚ against the State of California‚ on a theory of defective road design. Of note‚ in a very novel case‚ Mr. Robinson also obtained a $4 million verdict against Dollar Rent-A-Car, in Orange County. The case extended liability to an employer who allowed his employee to leave work for home‚ ultimately causing the tragic death of a 72-year-old woman. This novel theory and verdict under California law also included punitive damages.

Mr. Robinson has lectured on all aspects of trial advocacy including: 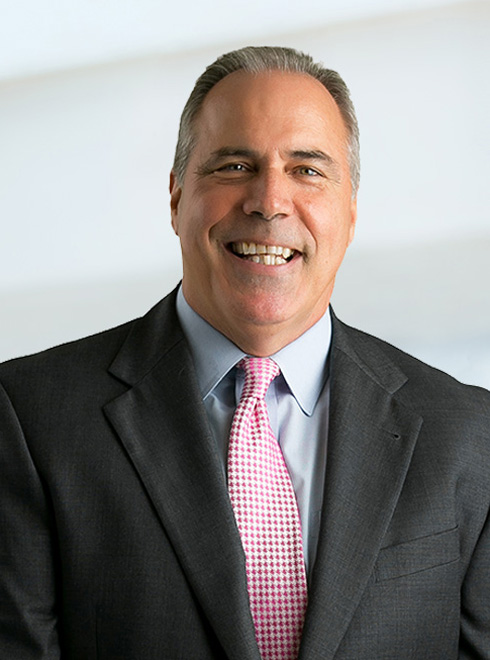