For the past 8 years her practice has focused primarily on representing individuals in pharmaceutical drug and medical device mass tort actions.  Notably Ms. Razmara has worked extensively on the following federal multi-district and state-coordinated proceedings: In re: New England Compounding Pharmacy, Inc. (Chapter 11) (contributed to obtaining $220 million settlement); In Re: Quinine JCCP 4565 (contributed to obtaining confidential settlement over $50 million); In Re: Reglan/Metoclopramide JCCP 4631; and In Re: Actos JCCP 4696.  She also served as Plaintiffs’ Liaison Counsel in the In Re: Karl Storz Power Morcellator Litigation in Los Angeles.

Ms. Razmara has always had a passion for the social justice system.  She has been helping people who have been wronged since 2006.  While attending Loyola Law School, Ms. Razmara volunteered at the Disability Rights Legal Center where she fought for justice for disadvantaged and marginalized clients who experienced discrimination. During her second year, Lila worked as an extern for Commissioner Harvey Silberman in his Family Law court in Los Angeles, where she assisted individuals who could not afford lawyers.

Ms. Razmara is fluent in Farsi/Persian. During her spare time, Ms. Razmara enjoys traveling back home to London, England where most of her family lives.

She is admitted to practice in California and the District of Columbia. 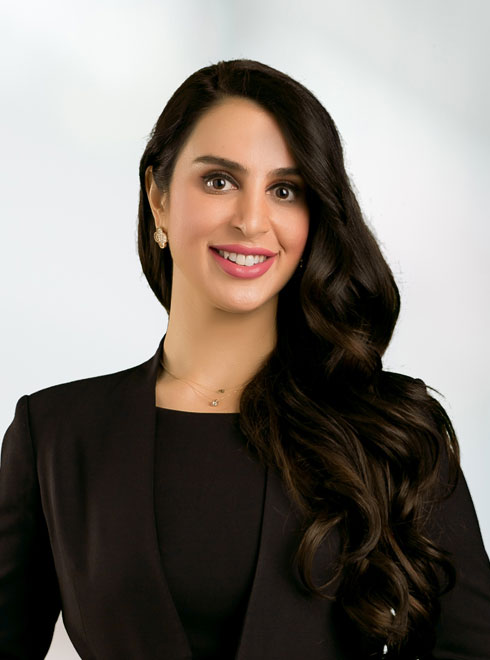