Mr. Olson received his law degree from the University of California, Irvine School of Law, where he served on the board of the UC Irvine Moot Court competition and as a staff editor on the UC Irvine Law Review.  Mr. Olson also participated in the UC Irvine Appellate Litigation Clinic, where he argued an immigration case before the Ninth Circuit Court of Appeals.  During law school, Mr. Olson served as a law clerk under the Honorable Theodor C. Albert of the United States Bankruptcy Court, Central District of California, and he externed for the United States Attorney’s Office, Criminal Division in Santa Ana.

Following his second year at UCI Law, Mr. Olson worked at the Appeals, Writs, and Trials section of the California Attorney General’s Office in Los Angeles, where he drafted respondent’s briefs to criminal appeals and successfully argued several cases before the Second District of the California Court of Appeal.   After taking the California Bar Exam, Mr. Olson returned to the Appeals, Writs, and Trials section where he continued to draft respondent’s briefs and argued cases.

In his free time, Mr. Olson enjoys playing basketball, rooting for the Los Angeles Clippers, and spending time with his newly adopted kitten. 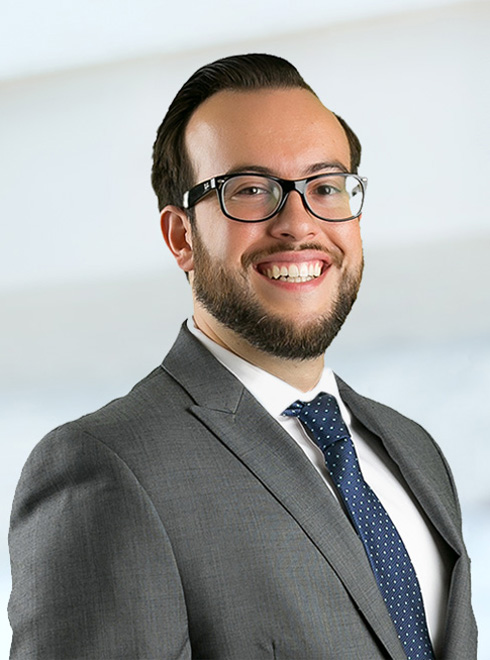