Ms. West has recovered numerous seven figure results for her clients at both settlement and trial. In 2012, Ms. West was part of the trial team which attained an $11.9 million dollar verdict for a client who was injured when he collided with a commercial vehicle on a Los Angeles freeway. Ms. West has also prepared appellate briefs for the California Court of Appeal, including the California Supreme Court, and has argued in front of the 2nd District Court of Appeal in Los Angeles.

Ms. West has an AV rating‚ the highest rating for legal ability and ethical standards under the peer review system of Martindale-Hubbell. Ms. West was also recognized as a Southern California Rising Star in 2010 and 2011 (an honor given to no more than 2.5 percent of attorneys under the age of 40 or practicing less than 10 years) and has also been selected as a 2016 Southern California Superlawyer. In 2014 Ms. West became a Fellow of the ABOTA National Trial College. Ms. West is admitted to the California Bar and the United States District Court‚ Central District. She is a member of the Consumer Attorneys of California‚ Consumer Attorneys of Los Angeles‚ Orange County Bar Association‚ Orange County Trial Lawyers Association‚ Los Angeles County Bar Association‚ and Women’s Lawyers Association of Los Angeles. Ms. West also serves on the Orange County Bar Association’s Administration of Justice Committee, a “blue ribbon” committee which reviews and comments on rules of court and other subject provided for public comment by the Judicial Council, Superior Court and the California State Bar, upon approval by the Executive Committee.

As part of her charity work, Ms. West serves as a Silver Level Honorary Board Member of the Los Angeles Trial Lawyers Charities (LATLC), an organization that makes a positive difference in the lives of needy persons and groups in the greater Los Angeles area.

Don’t turn away that skylight case just yet: A skylight often constitutes a dangerous condition; here’s how to prove it, ADVOCATE (Journal of Consumer Attorneys Associations for Southern California) March 2015. 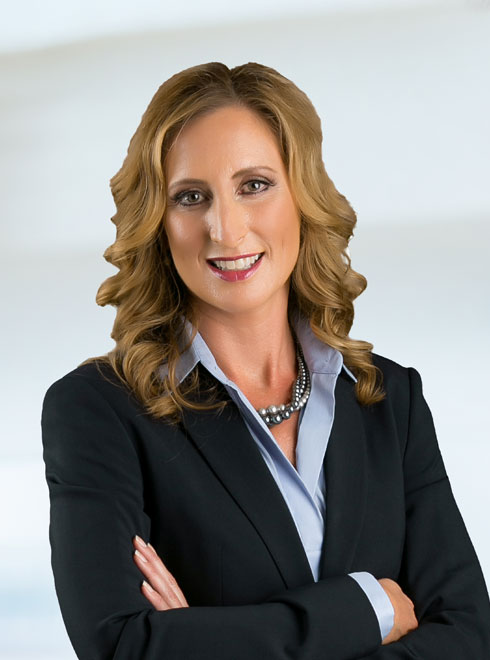