MICRA Verdicts: Effect of Prior Settlements 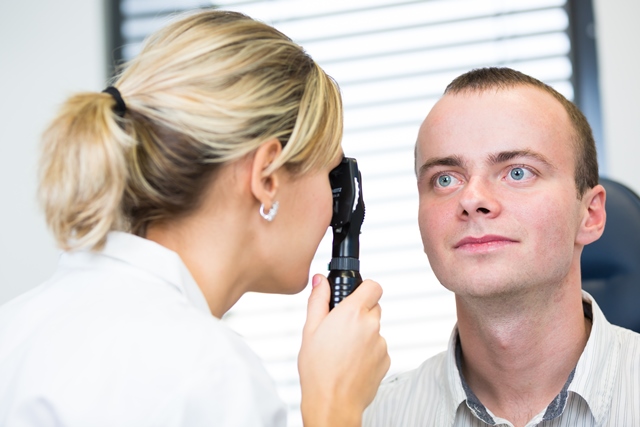 A patient who suffered blindness in one eye following a medical procedure relating to a nosebleed, filed an action for personal injuries against the doctor who performed the procedure. The plaintiff also asserted causes of action against the medical center and the manufacturer of tiny particles used in the procedure to block blood vessels. After settling with the latter two defendants, the plaintiff obtained a jury verdict against the physician, and the trial court reduced the noneconomic damages portion to the MICRA cap of $250,000. Although the defendant doctor did not establish at trial any fault on the part of the settling co-defendants at trial, he sought offsets against the judgment for the pretrial settlements.

The trial court denied the offsets, finding no basis for allocating the settlement sums between economic and noneconomic losses, and noting that the jury made no finding as to the settling defendants’ proportionate fault. The court of appeal held that offsets were required, but the California Supreme Court granted review and reversed as to any reduction for noneconomic losses. The court held that when a defendant who has gone to trial has failed to establish the comparative fault of the settling defendants, a jury’s award of noneconomic damages already reduced to the MICRA limit may not be further diminished by pretrial settlements attributable to noneconomic losses:

Neither the parties nor amici curiae direct us to anything in the legislative history of section 3333.2 that indicates an intent to include settlement recoveries in the cap on noneconomic damages. To the contrary, we have noted that the Legislature had jury awards in mind when it enacted the cap, and that only a collateral impact on settlements was contemplated. …

Thus, the Legislature was primarily concerned with capricious jury awards when it established the MICRA cap. However, excluding settlement dollars from the cap does not leave settlements unaffected. The prospect of a fixed award of noneconomic damages not only increases plaintiffs’ motive to settle, as noted in Fein, but also restrains the size of settlements. Settlement negotiations are based on liability estimates that are necessarily affected by the cap. By placing an upper limit on the recovery of noneconomic damages at trial, the Legislature indirectly but effectively influenced the parties’ settlement calculations.

Allowing the proportionate liability rule of section 1431.2 to operate in conjunction with the cap on damages imposed by section 3333.2 enhances settlement prospects. As Rashidi points out, if nonsettling defendants were assured of an offset against noneconomic damages regardless of their degree of fault, an agreement with one defendant would diminish the incentive for others to settle. Conversely, if all defendants are responsible for their proportionate share of noneconomic damages, settlements are encouraged. …

We conclude that the cap imposed by section 3333.2, subdivision (b) applies only to judgments awarding noneconomic damages. Here, the cap performed its role in the settlement arena by providing Cedars–Sinai with a limit on its exposure to liability. Had Moser established any degree of fault on his codefendants’ part at trial, he would have been entitled to a proportionate reduction in the capped award of noneconomic damages. The Court of Appeal erred, however, in allowing Moser a setoff against damages for which he alone was responsible.