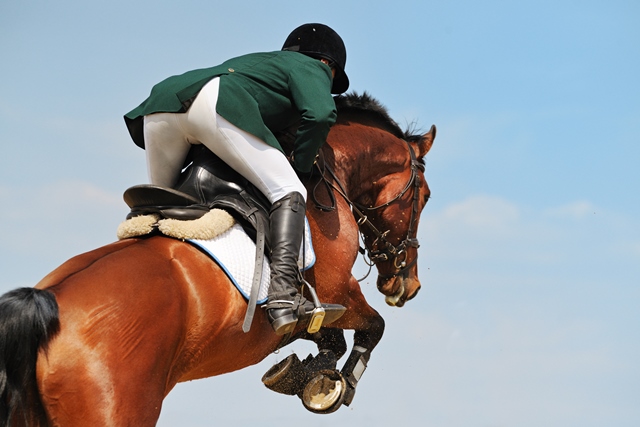 The parents of a 17-year-old equestrian competitor who was killed when the horse she was riding tripped over a hurdle and fell on her, filed an action for wrongful death and negligent infliction of emotional distress against their daughter’s riding coach. Although the girl and her mother had signed a liability release, assuming all risks and holding the coach harmless from any and all claims, the plaintiffs alleged the coach had unreasonably increased the risk of harm to the decedent by knowingly permitting her to ride a horse which she knew to be unfit because of prior falls and lack of practice.

Following presentation of the plaintiffs’ case-in-chief the trial court granted judgment for the defendant, finding that because the defendant’s negligence did not rise to the “direct, willful and wanton” level of recklessness, the plaintiffs were barred from recovery on both the wrongful death claim and the NIED claims. The court of appeal affirmed, concluding that “where a participant in a sport has expressly assumed the risk of injury from a defendant’s conduct, the defendant no longer owes a duty of care to bystanders with respect to the risk expressly assumed by the participant”:

Although the Erikssons’ right to recover is based on a duty separate and distinct from that owed to Mia, the California Supreme Court, in Dillon v. Legg (1968) 68 Cal.2d 728, 69 Cal.Rptr. 72, 441 P.2d 912 (Dillon), recognized that a defendant should be able to assert the same defenses to bystander liability as she would be able to assert against direct victim liability. …

A rule that a defendant can assert the direct victim’s release in a bystander NIED case is consistent with the law’s treatment of releases in wrongful death cases. As discussed above, in wrongful death cases, a release by the decedent can negate the defendant’s duty of ordinary care to the decedent. Because the defendant can owe no greater duty to the heirs than to the decedent…., the release can be asserted against the wrongful death plaintiffs to prove the absence of a duty of ordinary care …The same rationale should apply in bystander NIED cases. Accordingly, just as Nunnink may interpose the defense of express assumption of the risk to the Erikssons’ wrongful death suit, she may interpose the same defense to their bystander action for NIED. …

Additionally, for a coach or other involved entity to fully protect themselves from liability they, in essence, would be required to obtain releases from all close relatives who may watch the participant engage in the sport. This would be unworkable. Many sports involve team participation with numerous participants on a team. It is foreseeable that parents and siblings will attend team games. If the coach or sponsoring entity has received signed releases from the members of the team, it seems nonsensical to require each family member to sign a release similar to that signed by the participant in order to be protected from liability. The burden of acquiring such releases would be great.