Posted in Premises Liability on August 27, 2015 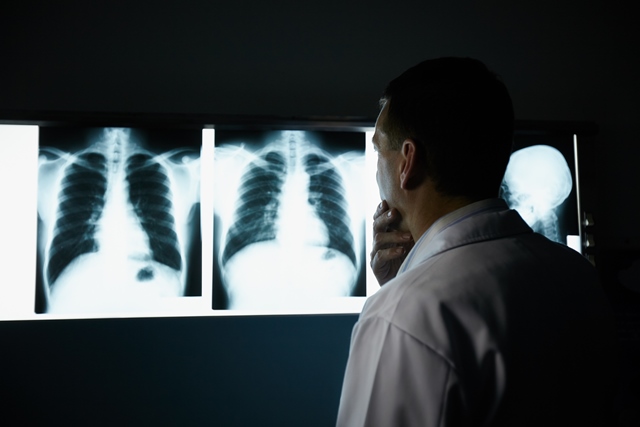 An undocumented immigrant who developed a progressive lung disease while working at a manufacturing facility, filed suit against a supplier of various chemical compounds to which he was exposed on his employer’s premises. Asserting various products liability theories, the plaintiff contended that the products were defective and that the defendant had violated regulations governing mandatory hazardous materials warnings.

Prior to trial the plaintiff filed a motion in limine to preclude any evidence or comment about his immigration status. Following a 402 hearing in which the plaintiff’s expert testified that if the plaintiff were in the country illegally and subject to deportation, it would have an impact on his ability to obtain a transplant, the trial court denied the motion, and informed prospective jurors of the plaintiff’s undocumented status.

From the earliest stages of trial, even before voir dire of the jurors began, the trial court openly recognized the strong risk of prejudice inherent in evidence of Velasquez’s immigration status. At a pretrial status conference, during a discussion with the lawyers about the then-pending motions in limine regarding the immigration status issue, the court made the following comments: “If it weren’t for the need of the lung transplant, I would just exclude all evidence about his alienage status and that would be the end of it. I think it’s clear under Evidence Code [section] 352 it would be unduly prejudicial.” The court’s concern was not assuaged even as it ruled at the initial section 402 hearing that evidence of Velasquez’s immigration would be admissible. At that time, the court expressly acknowledged that evidence of Velasquez’s immigration status was “highly, highly prejudicial,” but concluded that its probative value in Velasquez’s case was “definitely more than a little.” …

The trial court correctly assessed the prejudice inherent in informing the jury of Velasquez’s immigration status. Further, the trial court was correct in the ultimate ruling that evidence of Velasquez’s immigration status was irrelevant on the issue of his possible future medical treatment. … Once the court determined that this counter-balancing reason for admitting the evidence did not exist, the only remaining weight on the scales was on the side of the strong inherent risk of prejudice from the evidence. Having already informed the jurors that Velasquez was an undocumented immigrant we are amply satisfied that, at this juncture, the trial court should have declared a mistrial. …

“[W]e must acknowledge that Velasquez’s immigration status could have affected the jurors’ assessment of causation. A juror could have concluded that Velasquez would never have gotten sick but for working at Gold Coast, which should never have occurred because he was in the country illegally. In other words, the causation issue in this case is difficult to divorce from the issue of immigration status. When all of the evidence is taken into consideration, we find it reasonably probable that a result more favorable to Velasquez would have been reached in the absence of this error.