Posted in Dangerous Conditions on September 21, 2015 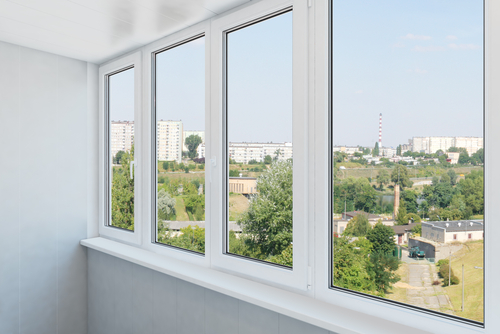 A woman filed a complaint for damages against Southern California Edison Company, contending that stray voltage generated by a neighboring substation owned by the utility entered into her home, causing her to sustain electrical shocks.  Asserting, inter alia, a cause of action for intentional infliction of emotional distress, the plaintiff alleged that the defendant knew of the stray voltage entering the home, which the defendant had previously owned, but had failed to properly operate, maintain, or control the substation, and failed to maintain the safety of the residents living next to the substation. The plaintiff further alleged that that the level of stray voltage was dangerous, as evidenced by physical injuries she suffered, and that Edison’s decision to put the property on the market, its failure to eliminate the stray voltage, and its failure to warn caused her extreme emotional distress due to her physical injuries and fear of harm to herself and her children.

Following a substantial jury verdict in favor of the plaintiff the defendant appealed, contending that there was no substantial evidence that it engaged in any extreme or outrageous conduct directed at the plaintiff, and therefore she could not recover on her IIED claim. The court of appeal reversed and remanded the judgment on the IIED claim, holding that the evidence was insufficient to establish extreme or outrageous conduct by the defendant:

Even if it could be found that a decision to put a property on the market when the levels of stray voltage were enough to perceive but were not dangerous constituted outrageous conduct, the evidence presented at trial was insufficient to hold Edison liable for IIED. Before Edison authorized the release of the property for sale in 1998, it investigated the source of shocks and found a problem on a nearby distribution pole; when that problem was fixed, the stray voltage at the house stopped.  Edison’s sales and leasing manager went to the house and touched the areas that previously had produced shocks to verify there were no more shocks.  After the property was sold in 1999, there were no reports of shocks for the next five years. Thus, the evidence showed that Edison reasonably believed at the time of the sale that it had eliminated the potential for shocks. …

In short, the evidence presented at trial showed that Edison believed it had eliminated the potential for shocks when it put the house on the market in 1998–1999. When it received a report of shocks five or six years later, it responded by installing a common neutral system, which appeared to fix the problem. When it received reports of electricity at Wilson’s gas meter several years later, it responded by working with the gas company to find a solution and paying for the installation of isolators on all of the gas service lines in the neighborhood. Finally, when it received the report that Wilson was experiencing an electrical current in her newly remodeled shower, Edison came to the house, took measurements to determine the level of electricity was not dangerous, explained how the current could be eliminated by installing isolators or bonding the fixture and the drain, and offered to pay for the installation of the isolators. This evidence is insufficient to establish that Edison’s conduct was “ ‘so extreme as to exceed all bounds of that usually tolerated in a civilized community.’ ” …