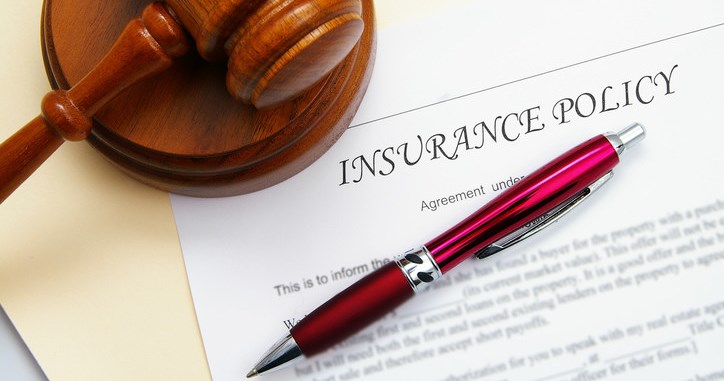 A woman filed an action against several members of a college baseball team, alleging that they had sexually assaulted her at a party while she was intoxicated and unconscious. The complaint alleged several intentional torts including false imprisonment, as well as negligence based causes of action including negligence for failing to rescue her from the assault, and negligence for inviting her to the party,

One of the defendants, who had sought but was denied coverage for his defense through his parents’ homeowner’s and personal umbrella policies, settled with the plaintiff and assigned his rights against the carrier to the plaintiff.  When the plaintiff filed an action for bad faith against the umbrella carrier, the trial court granted the carrier’s motion for summary judgment, finding that, inter alia, the policy excluded damages “[e]ither expected or intended from the standpoint of an insured.”

The court of appeal reversed and remanded, holding that the carrier had failed to meet its burden to conclusively show that its insured would have expected or intended any damages to flow from his alleged conduct based solely on the allegations of the complaint:

Insurance Code section 533 provides a statutory exclusion that “[a]n insurer is not liable for a loss caused by the willful act of the insured; but he is not exonerated by the negligence of the insured, or of the insured’s agents or others.” Courts have held that “[t]he appropriate test for ‘expected’ damage is whether the insured knew or believed its conduct was substantially certain or highly likely to result in that kind of damage.” … “ ‘[E]ven an act which is “intentional” or “willful” within the meaning of traditional tort principles will not exonerate the insurer from liability under Insurance Code section 533 unless it is done with a “preconceived design to inflict injury.” ’ ” …Therefore, it is the insured’s subjective belief as to whether his or her conduct would cause the type of damage claimed that excludes coverage.

Since Rebagliati denied any wrongdoing at the time of tender and because Truck has not submitted any evidence to the contrary, we cannot find that the insurer has met its burden on this exclusion. Based on the complaint, Rebagliati could have been found liable for damages incurred by Gonzalez due to his negligence in creating the conditions that led to her false imprisonment in the room. A tort such as false imprisonment may result from intentional conduct and is therefore nonaccidental, but a subjective intent or expectation that harm would occur on the part of the insured is not required for liability. … The same can be said of Gonzalez’s cause of action for slander per se, which does not require proof that an individual intended to cause harm.

Furthermore, distinguishing a tort as “intentional” and determining whether any damages are “intended or expected” by the insured requires a fundamentally different analysis. One may commit an intentional act without subjectively intending or expecting damages.