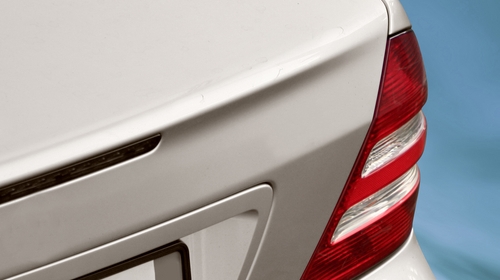 A husband and wife who owned a Mercedes Benz filed an action against the dealership where they purchased the car, asserting violations of various consumer protection statutes, including the Consumers Legal Remedies Act (Civ.Code, § 1750 et seq.)  The plaintiffs alleged that they were born in Mexico and had lived in the United States since 1988, and because they did not speak or read English well, their 16-year old son had acted as an interpreter when negotiating the purchase.  The plaintiffs further alleged that the dealership should have provided them with a Spanish translation of their purchase contract, as required by § 1632, because the contract was primarily negotiated between the plaintiffs and the defendant in Spanish.

The trial court ruled in favor of defendant, finding that because the plaintiffs’ son was the primary negotiator on behalf of the plaintiffs, and he negotiated with the English-speaking representatives of the defendant in English, 1632 was not applicable, as the transaction was not negotiated primarily in Spanish. The court of appeal affirmed, holding that the contract was not one negotiated primarily in Spanish and therefore was not governed by section 1632:

Section 1632 contemplates a situation in which both parties are using the foreign language in negotiating the transaction. In that situation, the statute prevents the seller from suddenly springing on the buyer a contract written in English and expecting the buyer to sign it without reviewing its terms. The seller is required to provide a translation of the contract, in the language used to negotiate its terms, for the buyer to review prior to signing the English version.

Defendant did not primarily negotiate the sale of the vehicle to plaintiffs in Spanish. During negotiations, the parties primarily communicated using English. Accordingly, section 1632, subdivision (b), did not require defendant to provide plaintiffs with a Spanish translation of the contract.