Delayed Discovery — Suspicion of Wrongful Cause 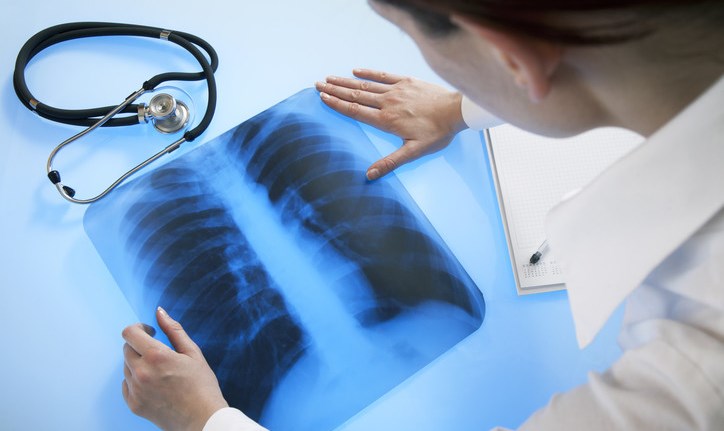 A worker at a food flavoring plant filed an action against several manufacturers of diacetyl, a chemical used in food manufacturing. The plaintiff alleged that as a result of his workplace exposure to the chemical he developed a severe lung disease known as bronchiolitis obliterans. The defendants moved for summary judgment, contending that the two-year statute of limitations had run on the plaintiff’s claim, because even though he had been experiencing symptoms since as early as 2000, and had shared his suspicions with his doctors in 2003 that his exposure to diacetyl had been making him sick, he did not file suit until October of 2008.

The plaintiff opposed the motion on the basis of delayed discovery, arguing that until November of 2006 when his condition was diagnosed as having been caused by diacetyl, he was unaware of the cause of his injury. The plaintiff also contended that because of his physicians’ earlier inability to determine the cause, he was under no duty to further investigate. The trial court granted summary judgment, but the court of appeal reversed, finding that the evidence could support a legitimate inference that a reasonable person in the plaintiff’s situation would not have suspected a wrongful cause for his lung disease:

Neither Rosas’s primary care physician, Dr. Rodriguez, nor his pulmonary physician, Dr. Korotzer, ever suggested to Rosas that his lung disease was being caused by his exposure to chemicals at work. Rather, Dr. Rodriguez assured him in April 2006 “[t]hat it was normal for people who worked with powder to have that cough, the runny nose, type of allergy.” Dr. Korotzer also testified he did not suspect the chemical exposure to be the cause of Rosas’s underlying lung disease, only a factor in aggravating his symptoms.

Rather than suspecting he or she had been wronged in some way, a reasonable person would do what Rosas did, which is to visit a doctor when a cold and cough continues and seems to be getting worse. But when a doctor tells a patient his symptoms are normal, and a lung specialist is unable to determine the cause of the patient’s lung disease, we cannot conclude as a matter of law that a reasonable person would suspect their disease has a wrongful cause. …

The trial court’s decision rejected Rosas’s argument that he could reasonably rely on the doctors’ inability to determine the cause of his lung disease, as well as assurances from two doctors that while chemical exposure might aggravate the symptoms of his lung disease, they were not the cause of his illness. Based on the case law discussed earlier in this opinion, we conclude instead that it is reasonable to expect that a patient with no information about potential wrongdoing would rely on the assurance of a pulmonary physician that chemical exposure is only aggravating the person’s symptoms, not causing his underlying disease. …

A rule of law that places on any sick individual the burden of sharing with their doctor any suspicion, whether well formed or not, is not yet embodied in California law, and we are not willing to go that far. Instead, we hold that when a reasonable person would not necessarily suspect wrongdoing, it is not a plaintiff’s burden to begin an investigation until the objective facts establish a reason to investigate.