Posted in Wrongful Termination on November 10, 2015 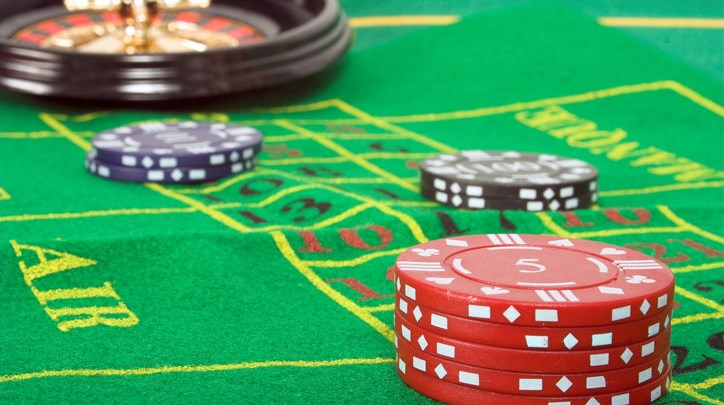 A man who was terminated from his job as a table games dealer at an Indian tribal casino filed suit against five members of the tribe’s gaming commission responsible for licensing individuals involved in the tribe’s gaming activities and overseeing those activities. The plaintiff alleged that he was terminated in retaliation for acting as an informant for the California Department of Justice as part of an investigation into criminal activity on the gaming floor, and that the defendants had  suspended and then revoked his gaming license without explanation or cause.

The defendants specially appeared and filed a motion to quash and dismiss, arguing that sovereign immunity deprived the court of subject matter jurisdiction because the plaintiff had based all of his claims on defendants’ official actions as members of the tribe’s gaming commission. The trial court agreed and granted the motion, but the court of appeal reversed, holding that the evidence in the record showed that they had exceeded their authority by revoking the plaintiff’s license, and therefore sovereign immunity did not apply:

Under federal law, an Indian tribe is a sovereign authority and, as such, has tribal sovereign immunity, not only from liability, but also from suit. … Sovereign immunity is not absolute and does not apply every time a tribal official acts in his official capacity. For sovereign immunity to apply, the tribal official must not only act in his or her official capacity, the official also must act within the scope of his or her official authority. … Accordingly, our inquiry here is not limited to whether Defendants had the authority to revoke Cosentino’s gaming license, but also includes the circumstances under which Defendants may exercise their authority and whether those circumstances existed. …

[T]he purpose of extending sovereign immunity to tribal officials is to encourage the officials to exercise their independent judgment for the tribe’s benefit without concern they may be held personally liable for how they exercised their judgment or any mistakes they may have made. For example, sovereign immunity would apply to protect Defendants from liability if they revoked Cosentino’s license based on information he had helped a player cheat on a game, even if that information later turned out to be false or Defendants failed to conduct an adequate investigation. Similarly, sovereign immunity would apply if Defendants revoked Cosentino’s license based on an erroneous interpretation of the IGRA, the Tribal–State Compact, or the Pechanga Gaming Ordinance. Those mistakes are protected by sovereign immunity because they are errors in the judgment with which Defendants were entrusted. If mistakes in how Defendants performed their official duties exposed them to personal liability, then few people would be willing to serve on the Gaming Commission.

Cosentino’s claims, however, are not based on Defendants’ reliance on questionable information, their failure to perform an adequate investigation, or their erroneous interpretation of a legal standard. Rather, Cosentino alleges Defendants engaged in intentional misconduct and revoked his license without cause to retaliate against him. Defendants presented no authority, and we have found none, that extends tribal sovereign immunity to an intentional abuse of authority. To the contrary, the law withholds sovereign immunity for a tribal official who acts out of personal interest rather than to benefit the tribe.