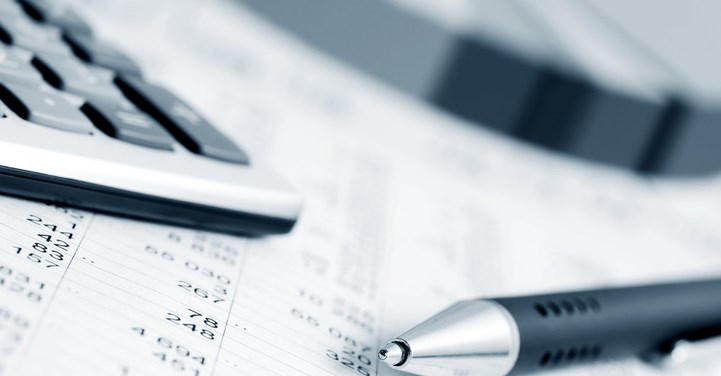 A Latino investment fund manager sued the California Public Employees’ Retirement System (CalPERS) and its chief investment officer, alleging that the defendants had denied him the opportunity to manage an investment fund, in addition to two others he and his partners were already managing, on the basis of racial animus.  In addition to causes of action for negligent and intentional interference with prospective economic advantage, the plaintiff also asserted a cause of action under  article I, section 31 of the California Constitution (Proposition 209) which provides that “[t]he State shall not discriminate against, or grant preferential treatment to, any individual or group on the basis of race, sex, color, ethnicity, or national origin in the operation of public employment, public education or public contracting.”

The trial court sustained the defendants’ demurrer without leave to amend, but the court of appeal reversed and remanded, holding that although the plaintiff should have been permitted an opportunity to amend his complaint to state a cause of action under State constitution’s general equal protection clause (Art. I, § 7, subd. (a)), the trial court had correctly found that the plaintiff had not stated a claim under section 31 because he was not challenging a preferential treatment program:

Because section 31 ‘s language is susceptible to two reasonable interpretations, it is ambiguous. … When a voter-enacted provision is ambiguous, we may look to other indicia of the electorate’s intent, including the analysis and arguments contained in the official ballot pamphlets. … It is undisputed that the sole intent behind Proposition 209 (and thus section 31) was to eliminate affirmative action and other preferential treatment programs, not to reenact the equal protection-based bar against discriminating against protected groups that already existed elsewhere in our Constitution. … In light of this purpose, we construe section 31 to prohibit affirmative action programs not excepted from its reach (and the discrimination that is their necessary by-product), and not to reach the more conventional form of discrimination against protected groups.