Paul was a member of the trial team, led by the firm’s founding partner, Mark P. Robinson, Jr., that won a record $417 million jury verdict in Echeverria v. Johnson & Johnson for a woman who contracted ovarian cancer due to her use of talcum powder products. He also worked closely with Mr. Robinson in obtaining a $16 million settlement for a young girl who was catastrophically injured while she was walking to school. Paul has obtained millions of dollars of settlements for his injured clients in a spectrum of cases ranging from automobile collisions to defective products to travel insurance disputes.

Paul is admitted to the California State Bar. 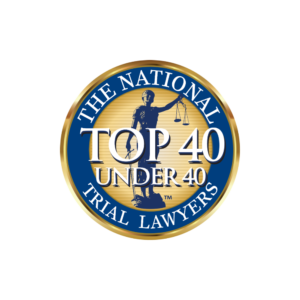