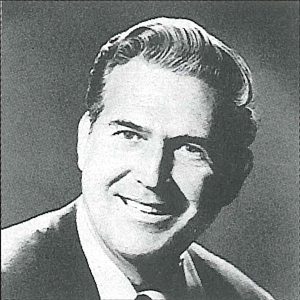 Serving His Country in WWII

At the age of 19, Mark P. Robinson, Sr. joined the U.S. Air Force and fought alongside the Allied Forces in Italian front of World War II.  In March 1945, while serving as second lieutenant aboard a bombing mission over Hungary, his bomber was plane shot down over Budapest.  Robinson and all members of his plane survived the crash, though they were immediately taken prisoner by German forces. 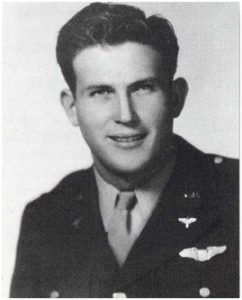 Originally imprisoned as a U.S. POW at Nuremberg, Robinson and other prisoners were forced in April 1945 to make the long march to another prison camp outside of Munich.  As an imprisoned officer, Robinson was repeatedly questioned by German interrogators about the significant of the code word “Mickey Mouse,” a secret name for Allied Forces’ new radar capabilities that allowed them to penetrate cloud cover.  After repeatedly telling his captors his name, rank and serial number per Air Force policy, Robinson finally made another suggestion to his captors – “Go to a Walt Disney movie and you’ll find out who Mickey Mouse is.”

Robinson’s disappearance in combat was reported in an April 9, 1945 telegram to his wife.  The telegram stated:

“The Secretary of War desires me to express his deep regret that your husband 2/Lt. Robinson, Mark P. has been missing in action over Austria since 28 Mar. 45.  If further information or other details are received, you will be promptly notified.” 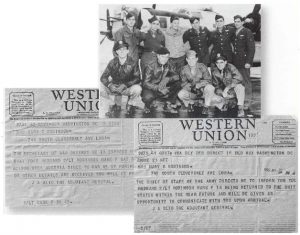 On June 23, 1945, a second telegram was received by Mrs. Robinson.  It said:  “The Chief of Staff of the Army directs me to inform you your husband 2/Lt. Robinson, Mark P. is being returned to the United States.”

Early Years as a New Lawyer

After returning from bomber duty, Robinson dreamed of becoming a commercial airline pilot or sports announcer.  He even went to radio broadcasting school for six months.  His wife, Rita, held out for something more stable.  “I happened to get shot down over Germany and spent some time in prison camp where I had some time to reflect on my future.  So when I came back, I decided to take advantage of the G.I. Bill and go to law school.” 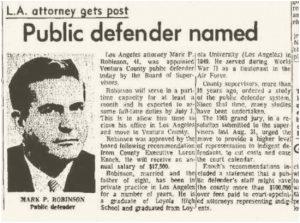 After a briefly practicing independently, Robinson landed an assignment trying federal criminal cases as an assistant U.S. attorney in Los Angeles.  He prosecuted 49 major cases to jury verdicts in a single year.  In 1966, Robinson was appointed as Ventura County’s first-ever public defender.

The Beginning of a New Era

The year was 1957.  The jury system was under fierce attack by the press, legislators, judges and scholars.  California’s Governor, Edmund “Pat” Brown, threatened to take automobile accidents – a major part of jury litigation – out of the courts and establish a compensation system.  Those who were working in the courtroom realized this would be an error.

“Once the jury is eliminated, the monarch takes over and does whatever he or she wants to do.” –  Mark P. Robinson, Sr. 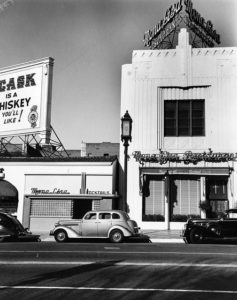 In 1958, at the historic Mona Lisa restaurant in Los Angeles, a handful of young visionaries – including Mark P. Robinson, Sr. – pledged their efforts to protect their belief in the civil jury system.  ABOTA was born, and Mark Robinson was elected as first national president of the organization.  The concept was revolutionary, becoming the first law association that combined both plaintiff and defense lawyers with one common goal – recognizing that America’s greatness lies in its people.  And that in its people lies the foundation of justice – a trial by jury.  What first began as an organization with only 49 members has since grown in 2014 to more than 6,300 members with chapters in all 50 states, including Washington D.C. 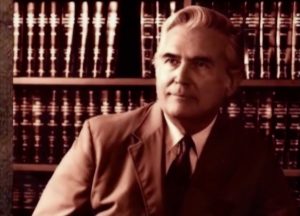 Mark’s vision extended beyond just protecting the jury system.  His original vision was to certify competent jury trial attorneys similar to the Inn of Court system used in England:  “The thought was to have one major Inn across the United States, which would be the American Board of Trial Advocates.  We would certify the right lawyers to try the cases and help the public in terms of efficiency.”  If competent lawyers handled cases, millions of public dollars would be saved due to less time spent in litigation.